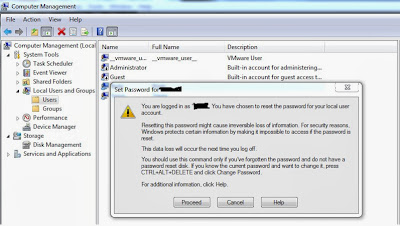 If anyone has a better explanation of that was happening I would be interested to hear it, but for now I will put this down to an interesting Windows quirk.
Posted by Mr Ports at 3:30 pm 11 comments: