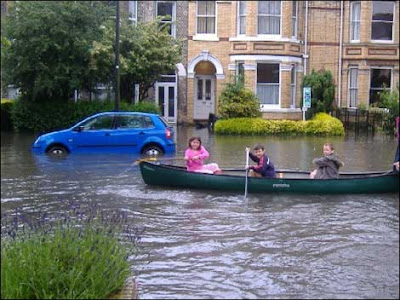 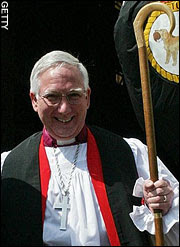 Update: This is funny http://www.youtube.com/watch?v=MvdpYgX4f7Q
Posted by Mr Ports at 2:20 am

There's no reason to reinforce any mental pathways out there that may connect homosexuality with wearing a dress Ports...

Ooh, those naughty, stirring journalists are at it again ... ;-)