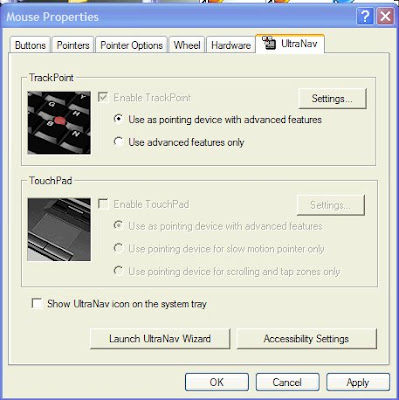 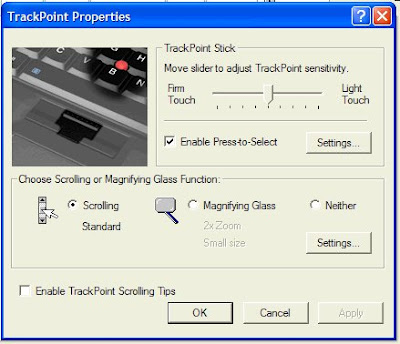 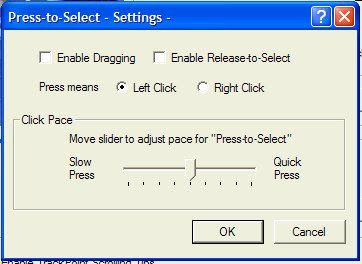 I used to get a similar effect when typing on my T43, but this was caused by my hands brushing the trackpad when touch typing. If only I were a two fingered typist I wouldn't have had this problem!

Anyway, the trackpad disables itself momentarily now when typing, so problem gone. But for a while I too was wondering what the **** was going on.

Same thing used to happen to me. I was at a loss as to what was causing it. It turned out that I was resting part of my hand on the Nav Pad thingy, which prompted the cursor to jump.
It's been disabled ever since :)

I did know about this little feature. I've been an devoted ThinkPad user for many years now (won't buy anything less). It's useful for certain quick edits, but sometimes seems to do its own thing.

I have a Thinkpad T40 that's had this problem for around a year. I've completely disabled the Touchpad, so that's not the cause. I use only the TrackPoint "button" in the middle of the keyboard, and the cursor jumps when it's not being touched.

I have Avira anti-virus working actively (often too actively, since it updates twice a day or more!), and run anti-malware programs from time to time, so I don't think that's the answer either.

Thanks very much. This is a great tip and it just saved me throwing my X60 out the window.
:-)

I ran into this issue before too. This is definitely such an easy fix here. You have explained it very well here. Great job on this. click here